We’ve discussed escalating debt (and default) for consumers in both the credit card and auto loans lately, rising to record numbers. As consumer debt continues to grow and cause widespread concern though, lenders continue to extend credit. While that may seem like a good sign as lenders lend and US citizens spend, experts have warned that this may predict a future dampening of the economy and consequent tightening up and restrictions by lenders.

A recent article takes this information further, to include subprime lending for automobiles. While this has often been referred to as a predatory business, today it also even more competitive—and necessary—vying for the business of so many buyers who may have the income but not the credit score. And many are limping along after the real estate crisis, with homes foreclosed on or left in short sales, credit cards that were paid late or not at all, and other wounds caused by an economy that was in distress.

As auto loans decline consistently over the last year leaving analysts unsure, subprime lenders are seeing a boost. And while those receiving the loans are probably relieved just to have vehicles, they may also have tied them themselves to lengthy car loans that are high interest and require larger monthly payments than they may be able to keep up with.

Along with these subprime loans, credit fraud is rising too, with a recent survey by UBS showing that a whopping one in five knew that their applications had incorrect information. Forbes reports that auto loan financer Santander, headquartered in Texas, has been under very serious investigation; in fact, they have recently settled out of court for $25 million after being accused of practicing fraudulent lending in around 30 states. They apparently verified few of their borrower’s incomes, and some of the car buyers had no credit scores to speak of, much less help from co-signers.

Tim Sloan, CEO of Wells Fargo says that those taking out auto loans have the greatest chance of experiencing a ‘negative credit event.’ As car sales decline and subprime loans show inevitable numbers for default, that could be bad for the economy. And of course, consumers with lower incomes who are often just struggling to survive financially—as well as finding four reliable wheels to get to work on—will continue to suffer further. 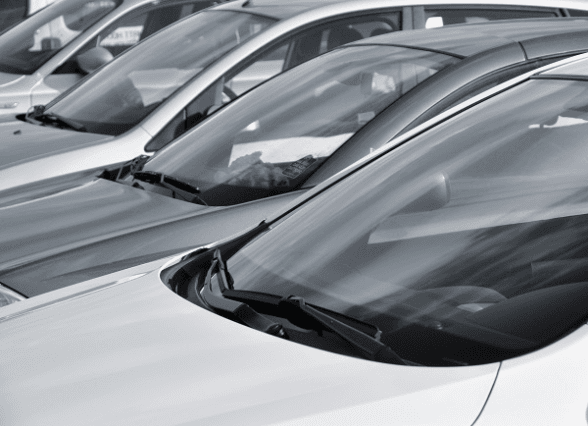 If you are having trouble making your car payment, along with paying other bills, it is better to search for a solution earlier rather than later. Consult with an experienced law firm that can help you make the right decision. You do not have to handle this all alone, and especially harassment from anyone trying to collect a debt on an auto loan. If you are having issues regarding your vehicle, contact Fitzgerald & Campbell, APLC now. We can review your case and advise you about your rights, as well as how to protect yourself.